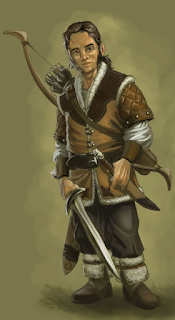 The town of Neverwinter never seems to stop moving while the sun is up. There is too much work to be done after the Dragon Cult ravaged the land for everything it had. In order to attempt at bringing back the God-Dragon Tiamat to the living plane. The entire surrounding land was pillaged and plundered. Neverwinter is the location we join our adventurers just before their whole lives are changed.

Ivy Nightengale, a wood elf cleric, was never satisfied living with her elven tribe in the woods. Always wandering off, and seeking new trails, Ivy leapt at the opportunity to adventure across the countryside. Tifatina Thistlebottom, a gnome druid, and Trajek Gloomhammer, a half-orc druid, met out wandering the wilds. Together they helped each other learn about druidism and become closer with nature. When work came looking, the pair didn’t hesitate at the potential to explore and discover new forms of flora and fauna. Finbin Fossruth, a halfling ranger, lived in the wilds with his family of fur-trappers. Setting out to mark his own territory for trapping, Finbin stumbled upon a job opportunity that would end up in the area he desired to settle himself. 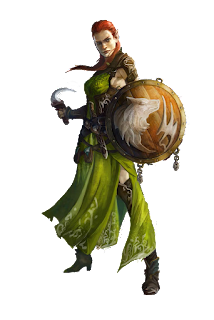 The party was approached by the dwarf Gundrin to help take supplies to the Amber Rock Consortium in Phandolin. A simple escort mission never seemed like it would present many problems, so the party eagerly accepted. They met Gundrin as the cart of mining supplies was getting fitted up and loaded to talk about the mission. Standing with Gundrin was a quiet and taller human by the name of Sildar.

Sildar’s disposition was the polar opposite of Gundrin, while the dwarf was excitable and willing to share many details about the mission, Sildar was more tight-lipped and almost exhausted by the dwarf’s enthusiasm. Tifatina, looking to check out the market, managed to push the pair for a slightly higher down payment of 15 gold. After leaving their employers for the day, the group headed to the town center and took in the sights and sounds. Being mostly wanderers of the wilds, the group hadn’t spent much time in the bigger cities, even post Dragon Disaster. 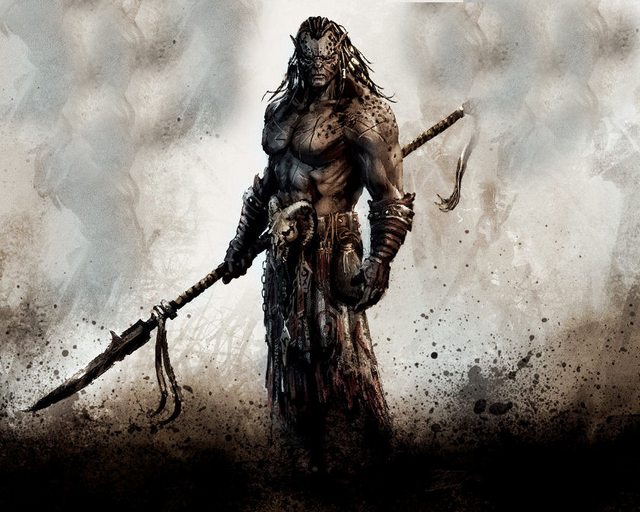 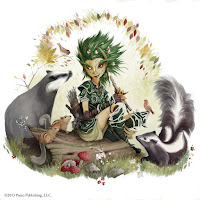 The traveling troupes caught the eyes and ears of the party, and while nothing to write home about, they were able to hold their own up to the audience’s standards. Tifatina perused the market and found herself a ferret to take along on the journey. Trajek and Tifatina’s many years spent together strengthened their bond to a near unbreakable point. To them, nothing seemed odd about the half-orc wading through the crowd with a gnome on his shoulders, who then in turn, had a ferret on her shoulder. The soon-to-be adventurers made their way to the Drake’s Tail and indulged in the house special “Scrumble.” Tifatina and Finbin only had one drink apiece feeling quite heroic and warm. Ivy and Trajek had two apiece and experienced some rather hilarious short term memory loss and drunkenness. Finbin attempted to coax the recipe out of the bartender who wouldn’t budge, thus setting his determination to figure out the recipe on his won through trial and error. At the end of the evening the party stumbled up to their rooms to rest up for the journey’s start in the morning.

In Character Journal Lost Mine of Phandelver