The party rests in the Bergomeister’s mansion. Ava channels her new-found divine magics to cast Gentle Repose on the body of the Indirovich, the former bergomeister, and halts the decay. Caecilius gives in to his exhaustion, and collapses in one of the bedrooms offered by the siblings.

Vrice and Driessa inquire as to the attacks, and set about fortifying the mansion. Ismark assist them, and tells them all manner of undead and wolves have attacked previously. Ireena is unsure why she has been targeted, but does indicate that other women have been taken before. None have had this degree of terror flung upon them.

Vrice and Ismark fortify the windows, and prepare an escape route by knotting a rope and tying it to a sturdy bed in the upstairs of the mansion. Driessa takes what butter remains in the kitchen, and coats the window sills, hoping to slow any creatures who may break through. The party chats idley, but mostly awaits nightfall.

When the sun does disappear, a thick fog rolls in- creeping along the ground and then crashing like a tidal wave on the mansion. It isn’t long before humanoid figures are seen in the fog, lurching and lumbering towards the main door. A taller figure with brightly glowing blue eyes and wearing an antlered helm speaks with an otherworldly voice that resonates in the fog: “Deliver the girl unto us, or die her this night.”

Vrice replies with an arrow, and the shapes begin moving with unnatural speed. Quickly, they are upon the mansion, clawing and tearing at the boards covering the windows and the main door. The party holds them off as best they can, but the undead creatures swarm and eventually the shoddy barricades give way. In the hall, Vrice and Caecilius stand shoulder to shoulder facing the horde as Driessa unleashes her power and teleports to the undead commander! There she engages in a mighty duel as radiant light streams from her body. She tears into the undead commander, and it is unable to catch her. She stays one step ahead of the wight and finally fells the beast with lightning from her finger tips. 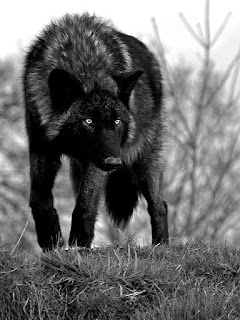 Vrice and Caecilius hold the line, as more and more shambling corpses fall. They order the siblings to retreat; but their voices come from upstairs: Wolves in the mist behind the house! Their retreat is cut off. Ava calls upon divine favor and blesses the party, who fight with renewed vigor. She summons a spiritual flaming sword and it assist the party as they stave off the hoard.

Ghostly howling precedes an attack by three dire wolves: two from around the house, and 1 crashing through the back door! Driessa falls as a dire wolf looms over her; but before it can tear into her, Ava breaks away from the group, and is able to stabilize Driessa. The remainder of the fight is close; Caecilius goes down, but healing hands from a radiant Driessa brings him back up.

At the end, zombies knock down Ismark Kolyanovich, and tear into him. Ireena reaches out to him, but is too late; the party hacks the remaining zombies to pieces, but are unable to save Ismark.

With the fight done, and the party exhausted; Ireena is distraught. With both her father and brother dead, she resolves herself to bury them both this day. Driessa picks up the antlered helm of the undead Lieutenant, and wears it proudly as a trophy. 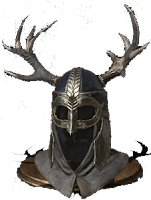 The party loads a hand cart with the bodies, and makes their way to the church. On the way, Vrice, Driessa, and Ava step into the mercantile to purchase supplies. The costs are ridiculous. Bartok is somewhat standoffish, and Vrice amplifies the mood. Bartok’s nephew, Perrywimple, is a massive hulk of a man, and the two nearly trade blows before the party continues along.

Outside, Caecilius tries to connect with Ireena, but she is obviously distraught and does not respond well to the prodding. She tries to apologize, but the mood is sour.

Finally, the party arrives to find the church in ruins. A soft glow from within shows that the inside is torn to pieces, and claw marks on the outside indicate the building, too, has been under attack at some point in its long and storied life. A soft voice in prayer from inside the chapel is interrupted by a blood curdling shriek coming from below the warped floor boards. “Father! Please! I’m so hungry!” cries the inhuman voice. The voice in prayer pauses, then resumes the prayer, seemingly unfazed. 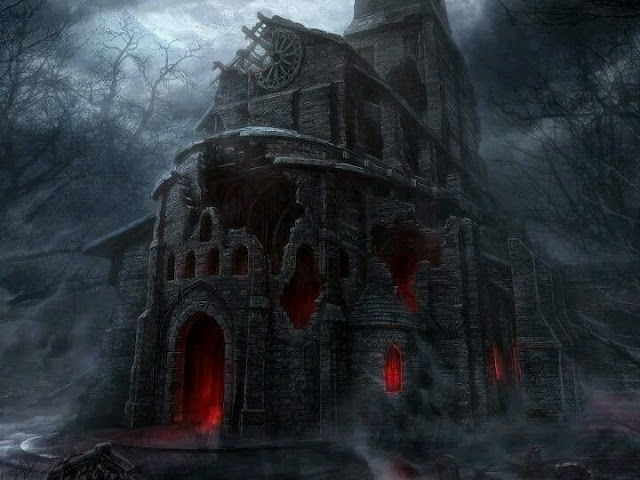 The party enters to find a tired looking priest quietly praying to the Morninglord. He introduces himself as Donavich, but is again interrupted by the shrieks of someone from below the floor. Naturally, the party is curious and inquires.

Donavich has been praying throughout the night. His voice is hoarse and weak. He tells the party that a little more than a year ago, his only son Doru and several other villagers stormed Castle Ravenloft in revolt, having been lured there by a wizard in black robes who came to Barovia from a faraway land. By all accounts, the wizard died by Strahd’s hand, and so too did Doru, who returned to his father as a vampire spawn. Donavich was able to trap his son in the church’s undercroft, where he remains to this day. 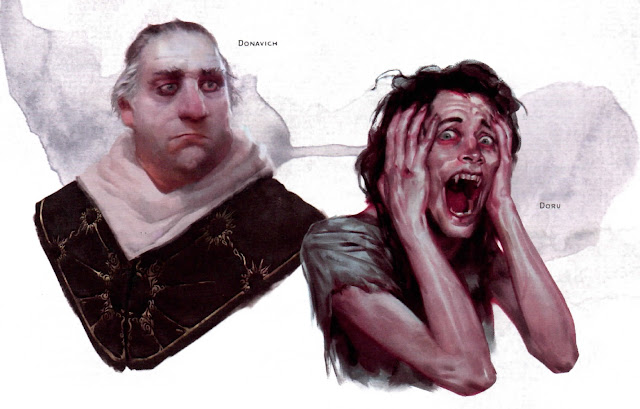 Doru hasn’t fed since he was imprisoned, and he cries out to his father at all hours. Meanwhile, Donavich prays day and night, hoping that the gods will tell him how to save Doru without destroying him. 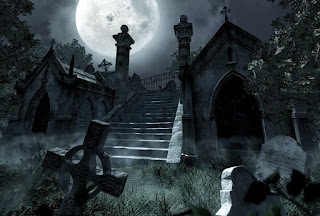 The party convinces Donavich that there is no helping his son, and he should allow them to end his suffering. Donavich absently agrees, as a look of both relief and anguish washes over him. The party asks him to step outside and assist Ireena with funerary preparations for her father and brother. The party descends the stairs to the undercroft of the church where they are immediately set upon by the feral creature.

Having only recently survived the harrowing assault on the mansion, the party fights weakly and desperately against the creature. Ava and Caecilius are both gravely wounded, though in the end they bring the beast down. They step outside of the church, but find Ireena standing there alone. She indicates that the priest did not come outside. They call out to him, but get no response. The party chooses not to investigate, and instead heads to the cemetery where they find 14 pre-dug graves. Indirovich Kolyan and Ilmark Kolyanovich are laid to rest in what passes for daylight. In the distance, the mists part just long enough to view the spires of Castle Ravenloft, seemingly looming over the land.
Curse of Strahd